Two Holden Commodore V8 Supercars will make their return to Mount Panorama in the hands of the drivers who steered them in their heyday.

The John Alcorn-owned Commodores have entered the Shannons Holden Bathurst Revival, with David Attard to drive the Alcair entry, while Ric Shaw will drive the Commodore that was one of few Supercars ever built that only competed in the Development Series.

Alcorn (of Alcair Air-Conditioning fame) is bringing his former driver Attard back to Bathurst to pilot the #49 Commodore.

Attard was one of the likeable privateers in the mid-1990s, winning the Privateer class in 1995, and will drive the well prepared and presented Alcair Commodore that is now resplendent in its period look.

The other Commodore that Alcorn will enter in the Shannons Holden Bathurst Revival was originally built by the late Bob Tindal, who also oversaw the running of the Alcair entry in the 90s. 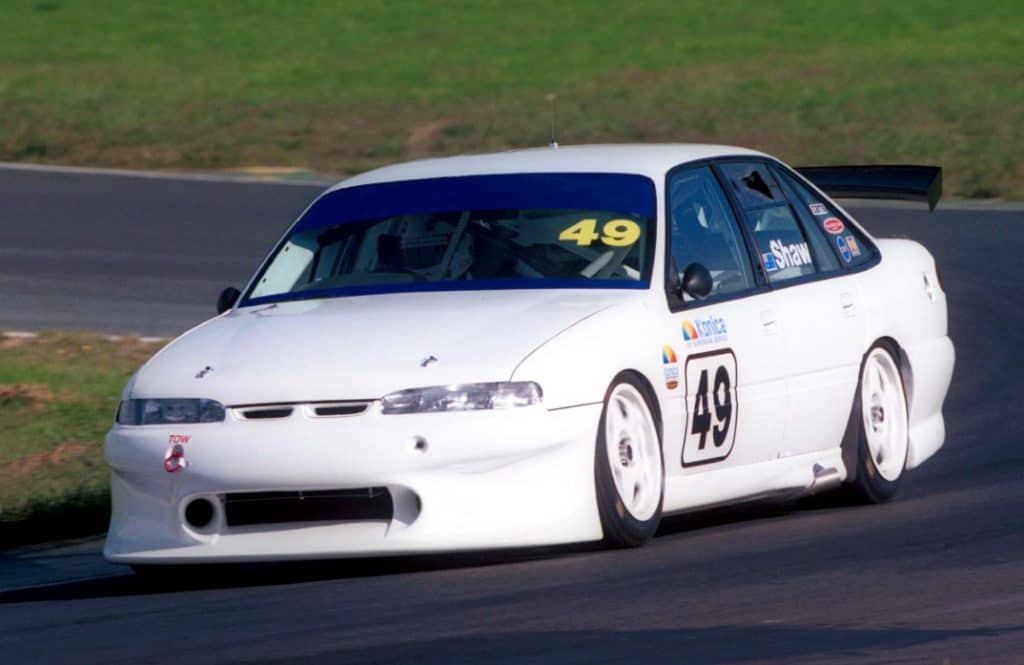 For the 2001 Konica Series, Tindal built a new VS Commodore for Ric Shaw to race – one of the last VS Commodore to be built to Supercars specifications.

Now with both cars in the hands of Alcorn, he says that the Shannons Holden Bathurst Revival is the perfect place for these cars to revisit the mountain.

“This is the perfect event for these two cars to race at, and I can’t wait to take them to Bathurst,” said Alcorn.

“(John’s wife) Wendy and I both loved the Supercars, and I really wanted to give them a run again. I didn’t want to compete, but these type of spirited demonstrations are ideal.

“And to have both David and Ric drive them is a nice touch. They are really going to enjoy it.

“Both of the cars are in amazing condition. Our team has done an incredible job bringing them back to their former glory.

“I’d been to Bathurst and support a bunch of drivers and teams in the early 1990s, and I almost quit on the sport, but I remember saying “I’m only coming back to Bathurst if I own my own car.”

“In 1995, our first race with our own car, I went to Caltex Chase and watched the cars go through there and I was flabbergasted at the speed. If you are looking for me during our sessions at Bathurst in November, I’m going to go right back to that same spot.”

The Shannons Holden Bathurst Revival will celebrate the racing history of Holden at Australia’s most iconic racing circuit in the final year of the legendary brand.

The event will feature a series of spirited, untimed track sessions open to Holdens from 1948 to the present era and encompassing almost every circuit racing category that the marque has been represented in.

The Shannons Holden Bathurst Revival will run as part of the Bathurst International on November 12-15.